Five Actors Who Would Have Made Better Doctors than 13

Exactly what the title says. Five actors who would have been a better choice than turning the Doctor into a woman. I think ratings can attest to how well that went over. 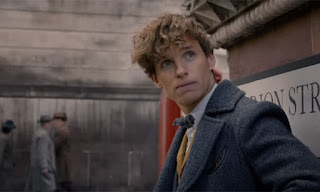 This boy would be perfect in the role of a Doctor, he can act all the wacky stuff, wear period clothing and he can totally rock the hair. Not only that but he's pretty cute too. 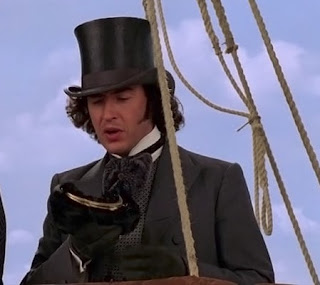 He's funny, he looks good in multiple time periods, and has that charming eccentricity of a traditional Doctor. Plus he's a very well known British actor who hasn't done much British stuff so let's give him a quintessential British role. 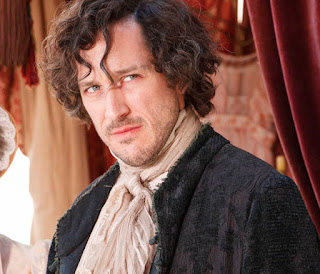 He can play a crazy eccentric magician in Jonathan Strange & Mr Norrell which is perfect to go on your resume when playing the Doctor. Plus, also the crazy hair.

And because at this point, they may as well make him an American, here are a couple American actors who would make fantastic Doctors. 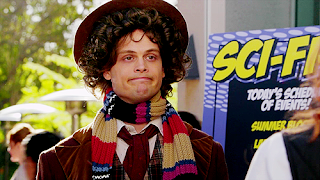 Not only does he play a geeky super genius/cinnamon roll on TV he pretty much is one in real life. And would probably make a better Doctor than quite a few Brits (sacrilege!) 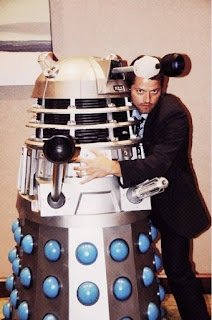 We don't want him to be pulled away from Supernatural  yet but if Doctor Who is still running after SPN finishes then we know someone who looks great in a trench coat and tie.

We really just should have David Tennent Back but as a ginger this time... 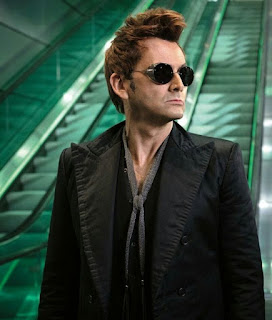