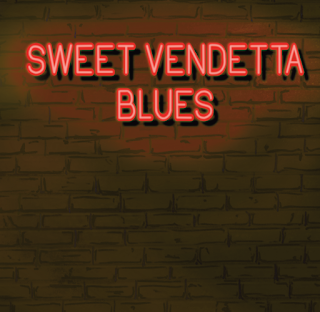 Keep an eye out because starting in July, I'm going to have a lot of stuff coming involving my upcoming book Sweet Vendetta Blues. This is a companion story set in the same universe as New Emperor's Concerto and set in America. 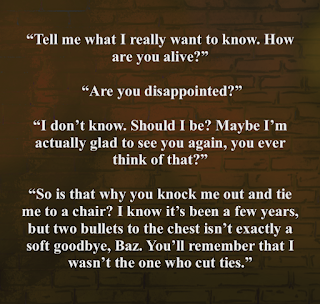 One chance to reclaim the kingdom 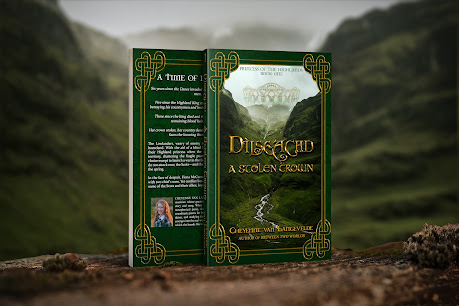 I'm back with another cover reveal, this time for the first book in Cheyenne van Langevelde's new series, Princess of the Highlands.

Book One--Dìlseachd - A Stolen  Crown -- will be releasing on September 23rd 2022 but today we get to see the cover for the first time, and it looks so beautiful! I for one am definitely excited since I love Scottish history and fantasy. 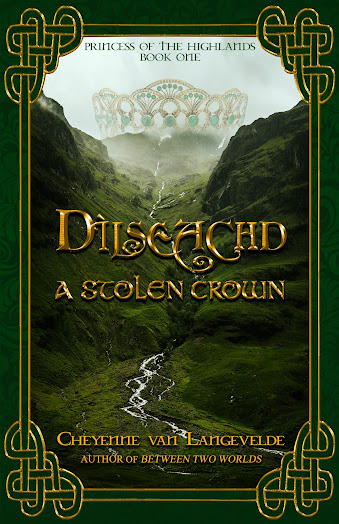 A TIME OF DARKNESS

Five since the Highland King married one of the enemy, betraying his countrymen and losing the Lowlanders’ support.

Three since the king died and the Danes imprisoned the remaining blood heir to the throne.

The Lowlanders, weary of enemy rule, seek to free their stolen homeland. With the aid of a blind harper, they attempt to rescue their Highland princess when the Danes ride in on Lowlander territory, shattering the fragile peace. The Scots are left with no choice except to launch a war in the face of the coming winter. If they do not attack now, the Scots—and their princess—may not live to see the spring.

In the face of despair, Fiona McCurragh finds courage in friendship with two chief’s sons. Yet conflict lies on more than one side, and for some of the Scots and their allies, loyalty no longer has any meaning. 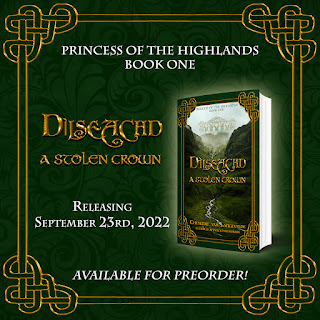 “Men donnae die fer something they donnae believe in. Because we risk it, then it must be worth it in the end. Should that no’ give us hope?”

Posted by Hazel West at 1:25 PM No comments: