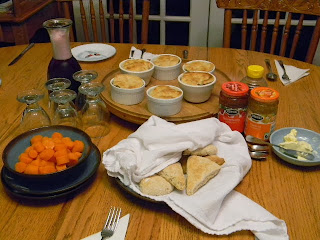 Slainte! And if you haven't already seen Desolation of Smaug GO SEE IT NOW!! And then come back to discuss it with me =)
Posted by Hazel West at 9:27 PM