What to Look Forward to In Scars of War (feat. actual lines from the book) 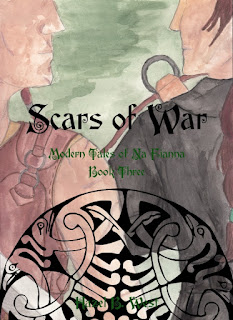 It's almost release day for Scars of War! but in preparation for that, I thought I would share with you a little of what you have to look forward to when reading it--so I essentially just picked out some of the most random lines I could when I did my final read through. Hopefully this actually doesn't have adverse effects XD

Introducing: Actual Quotes from Scars of War
(Bonus points for anyone who can guess who said what)
~

"But isn't it better to have creases in your skin than to be captured by a man of ill repute?"

"Warriors with babies, all of them warming milk and changing nappies. It's enough to make you weep at the strength of their loyalty."

"I swear, if I never see a patty pie again it will be too soon."

"Well, I have to agree that, apart from the match-making--which you really have a problem with, by the way--it is a good idea."

"You know those sweet, cavity inducing cuddle sessions you like to imbibe in in the library with your ladylove? Gone, if you don't have a nanny."

"Oh sure, they might knit blankets and act all fuzzy and protective, but as soon as the first nappy change comes up there will be no loyalty left in the garrison."

"Meat Stix--with an X? How do I know this is even meat? Never trust products where they purposefully misspell a word."

"Two pints and a Shirley Temple for the Faerie Princess."

"Do not take liberties with my muffin tops, woman!"

"Now that you have been enlightened by the power of love, can we go defeat evil?"

"Great, now all I can smell is feet."

And there's also some of this:

And some of this: 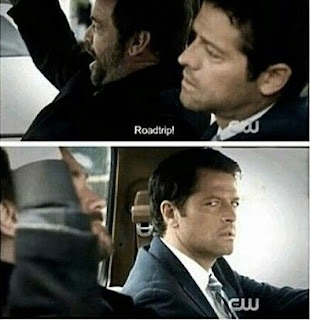 Oh yeah, and also this: