This is the official release of my new novel Wolfsblood! 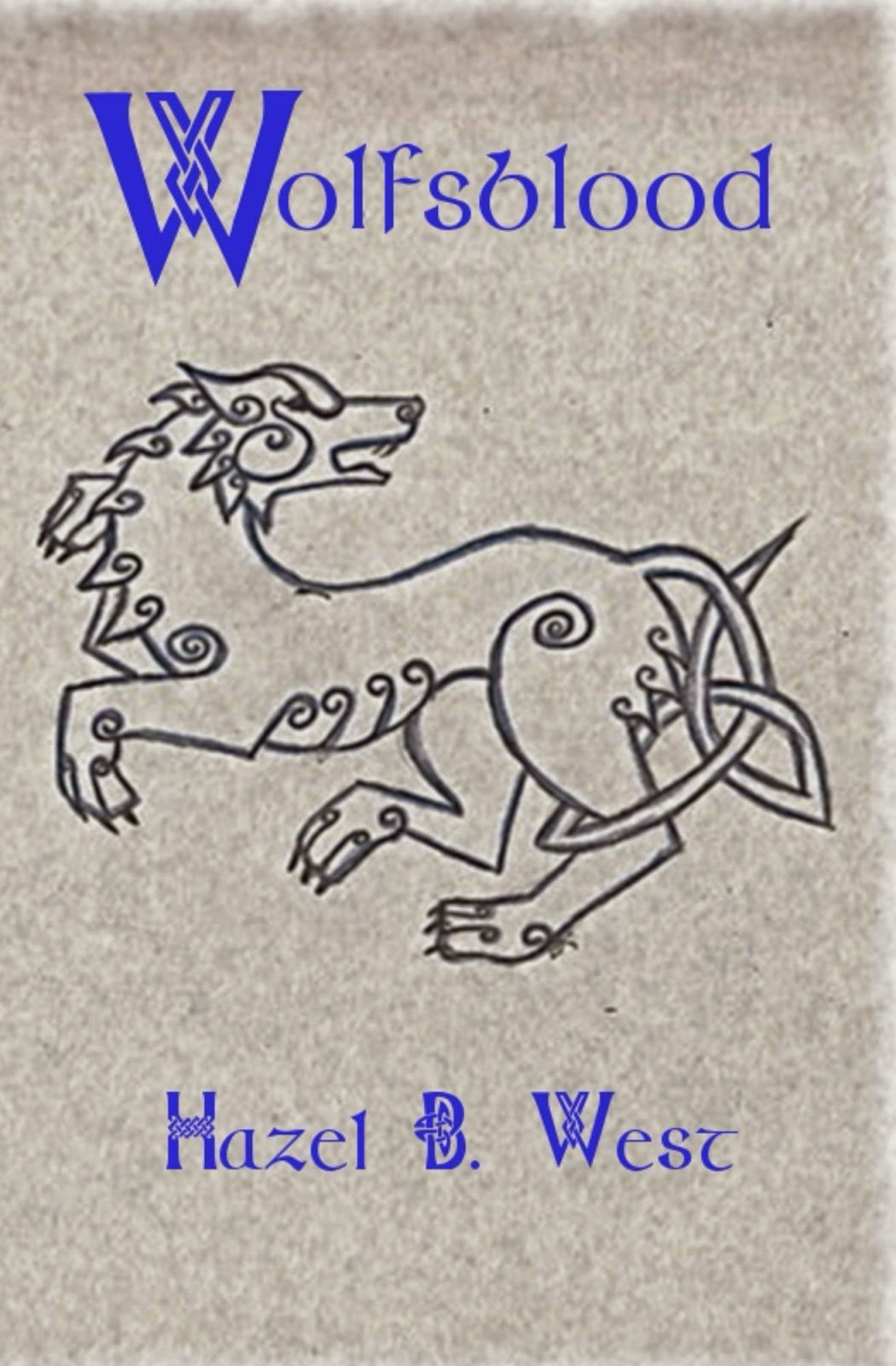 Genre: Historical/Paranormal
Number of Pages: 336
Description: Alexandrus has been hoping for his promotion to centurion for a while, not only for his own personal gain, but to make his father, a wounded veteran, proud. However, promotion does not come in the way he expects.

Here's also the Giveaway from Goodreads that you can enter. It's still pending, but it should be ready for entries in a day or so. It will be here for you to enter. If you follow me on Twitter, I will let you know when it is ready.