Final Cover Art + Teaser for "By Blood or By Bond"

As promised, here is the finished cover art for "By Blood or By Bond"! 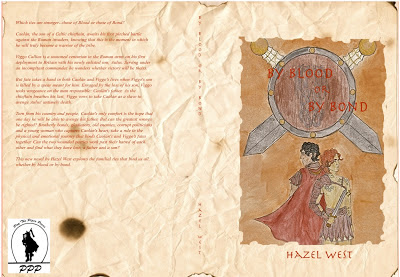 And the back cover teaser:

Still looking for people to host for the Blood&Bond blog tour as well! Email me if you're interested.

Email ThisBlogThis!Share to TwitterShare to FacebookShare to Pinterest
Labels: book covers, By Blood and By Bond, Caolan, Viggo