It's been a while since I've actually published a new title. Not since about this time last summer when I published my first Anthony Maxwell mystery. I've been writing a lot since then, but the book I had planned on publishing this last winter, was giving me major issues and still kind of is, so I decided to set it aside and focus more on Wolfsblood which is complete and just sitting around waiting for me to do something with it.

It's going to be a soft release, mainly to be a fun read for the summer. I'm going to release it officially this Saturday and I'll have an excerpt and stuff on the blog. I'll also be doing a giveaway on Goodreads, for two copies, which I will post about when I get that set up too. Until then, this is a little of what the book is about. If you've been following my blog, you'll know that this was my NaNo story last year to much success and I've also got it on Goodreads now for you to add to your shelves! You can find it here 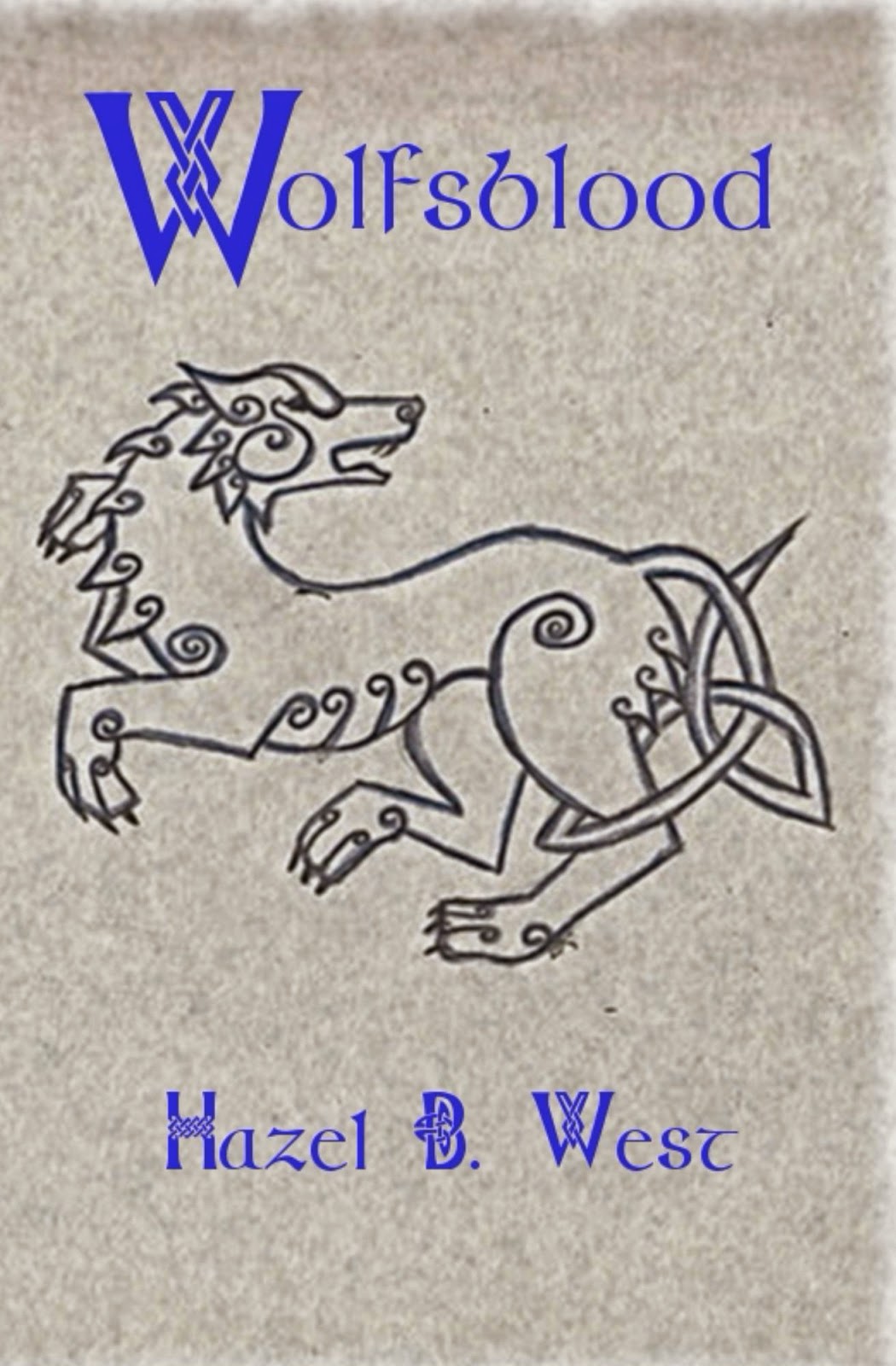 Alexandrus has been hoping for his promotion to centurion for a while, not only for his own personal gain, but to make his father, a wounded veteran, proud. However, promotion does not come in the way he expects.

Don't forget to join me Saturday for the release. I'm hoping to also have the giveaway up by then too. I'm looking forward to seeing what everyone thinks of this story. It's my first paranormal so I'm pretty excited about it!
Posted by Hazel West at 8:07 PM